Here is a poem by Zachary Downie. He is a 14 year old Australian expat and currently studying at West Island School in Hong Kong. Zac is Robyn Youl’s Grandson and has written a poem about the region of Hong Kong known as Kowloon and the legend and history behind it.

There was a boy called Bing, he was 8.

He had just been crowned emperor of a doomed dynasty.

We see a boy, his subjects saw a dragon.

He saw 8 guardians to help him rule his kingdom.

He spoke to them:

Alert me to danger.

Second, Ch’iu-Niu, I need music in my court;

You are my musician.

Help me to learn, my friend.

Sometimes, I am lonely;

Stand by me, Pa-Hsia, in times of need.

Watch all that is holy: my temples and my lands.

Suan-Ni, keep my subjects at my side;

Yai-Tzu, I am only 8 and yet I lead my people into battle;

Protect me from harm, or at least don’t let it hurt too much.

I will listen to my subjects.

I will settle their quarrels.

I will hear them and sometimes listen. 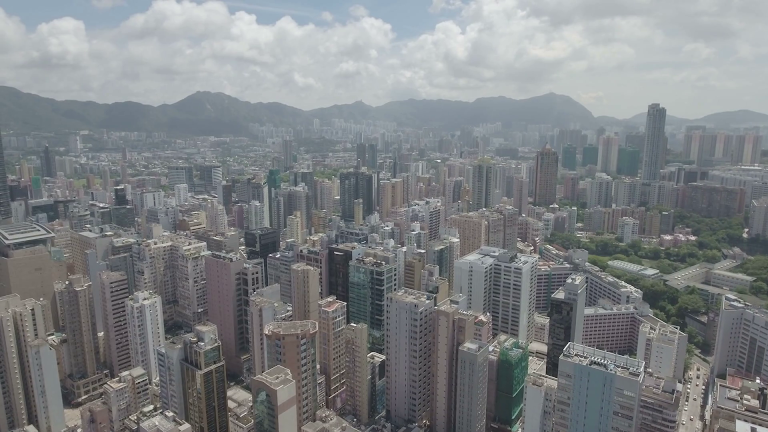 His loyal general, Lu Xiufu, picked up the boy and leapt into the sea.

An honourable death for a boy who named a city.