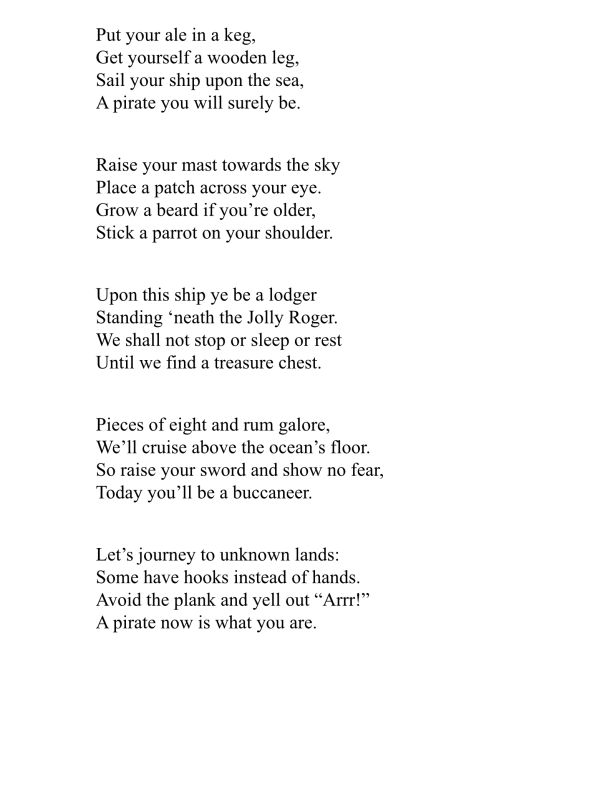 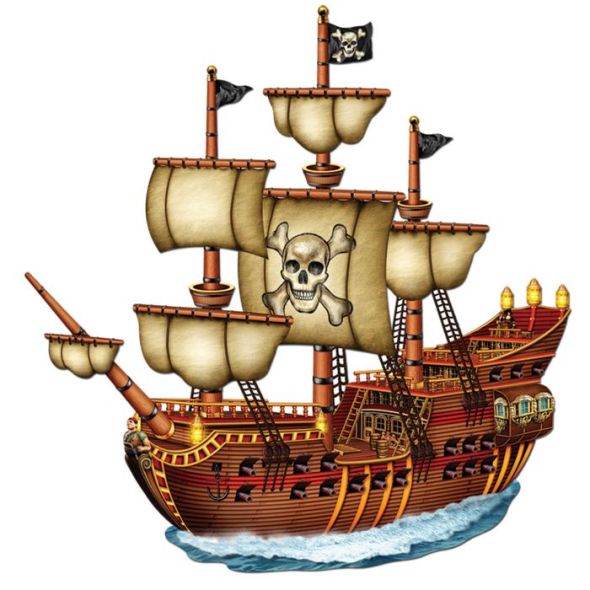 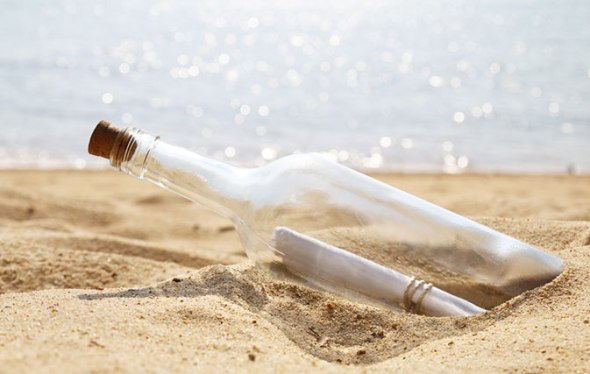 This week we have a picture prompt.

What can you write about this? 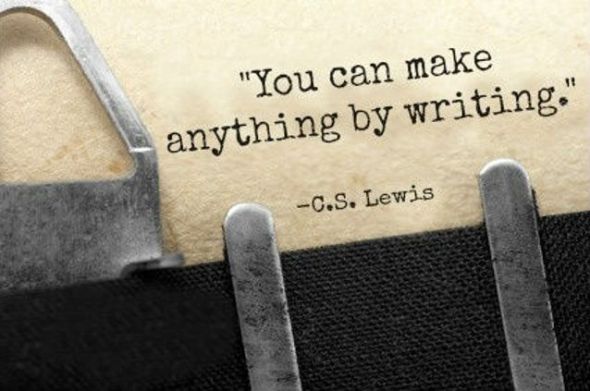 Congratulations and Thankyou for sharing your creativity with us.

My riddle is about a game, so see if you can guess its name.

Of course, I’ll give you many clues, but in the end, you’ll have to choose.

The game is played by day or night, but if at night you’ll need some light.

Play summer, winter, there’s no reason not to play in any season.

This game is played in many lands and players need to use their hands,

Although one hand would be enough, because this game’s not very rough.

It can’t be called a contact sport, and never needs a field or court.

So do not think you’ll use a ball, for that would not be right at all.

Out of doors or play inside – play wherever you decide.

Play in almost any place. This game doesn’t need much space.

Players always move in turn and there are other rules to learn.

There is no need to use your feet; that’s not the way that you compete.

This game does not have any aces, nor any Jacks with funny faces,

But players each have king and queen, while cards are nowhere to be seen!

Most find it best to share a table, but please make sure your table’s stable!

This rule must never be ignored, since you’ll place pieces on a board.

But boards are used in many a game: can you give my game a name?

Now since this riddle’s almost done, I’ll give a clue – another one:

The pieces number thirty two. Sixteen of them will be for you.

Another player has the rest and you two play to see who’s best!

Your pieces form a fighting force, though blood is never shed, of course

And though a kind of war you play, no-one is injured in the fray,

Since mostly you will think and plan, then make each move as best you can.

But win or lose or even draw, you’ll want to play this game some more.

Fish and chips on the beach

It’s so bossy and loud

and stands out from the crowd

as we gather together to eat.

Dashing forwards and back,

it looks set to attack

every bird homing in on a treat.

It arches its neck

then it rushes to check,

with a glare and a threatening screech,

that the other gulls round

don’t pick up from the ground

what we’ve tossed from our spot on the beach.

So obsessed with the job

of controlling the mob,

it has missed quite a banquet tonight.

It has not had a grip

on a single thrown chip

and it serves the antagonist right! 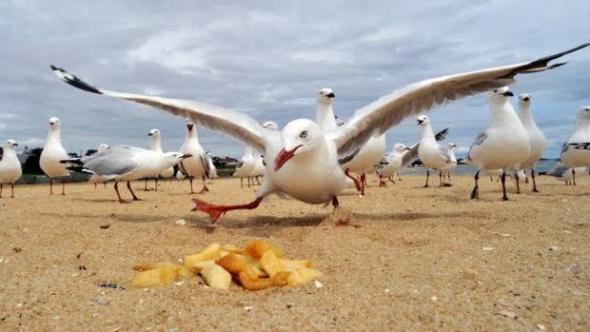 with cakes and sandwiches —

we’d fill our tummies, that

Next time you go 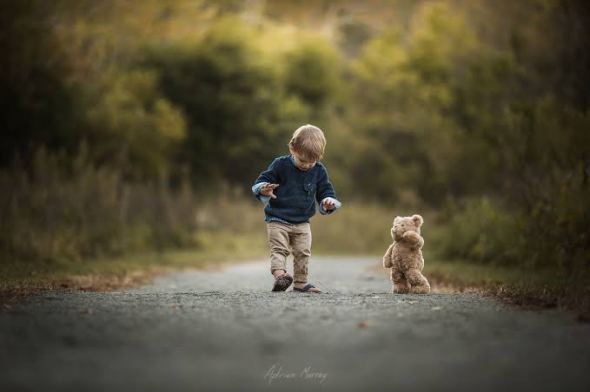 What a noise you make,

Spinning, spinning, all around,

You have a captive audience,

All mesmerised by you,

Darting here and darting there,

But seldom in our view.

You appear to be mysterious,

We don’t know what you are,

You dash in and out so quickly,

We only see you from afar.

My mind’s so undecided,

Is it just technology?

For I have no clue what it is,

Or what it’s meant to be. 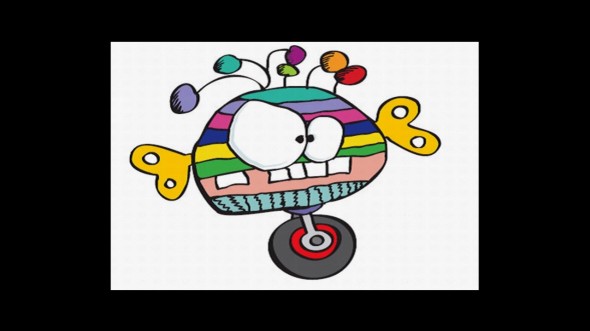 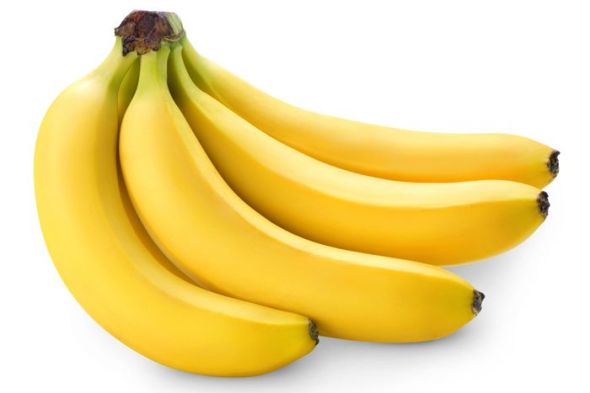 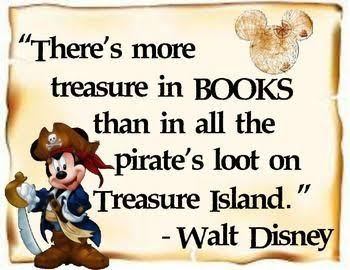 Satin Bower Birds arrive in south eastern Victoria at the beginning of Autumn. They are attractive birds with brown and green feathers and a pattern like fish scales on their breast. The male bird, however, is a shiny, satin like blue-black.    The male is very elusive, seen only occasionally flitting through the under storey. He spends the entire winter building and decorating his bower with found, or stolen, blue or shiny objects.

In the Autumn they arrive,

Resplendent in browns and green

But the elusive male will shyly hide

In his shining blue sateen.

With treasures stolen – or maybe found –

He’ll decorate the ground around.

When the bower – having reached perfection,

Is to the females satisfaction

They will all depart –

Leaving the bower to fall apart.

When the days shorten and the fogs roll in,

The birds will return and begin again. 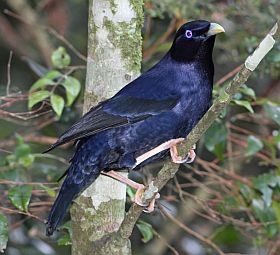 It’s a tall sailing-ship on the ocean,

Still, anchored, waiting – not to be broken –

Or smashed on rocks – run aground.

A grey shape, visible in the fog – no sound.

Or, imaginably, if I listen closely – beyond the hush –

Seawater claps the vessel’s hull and waves swoosh on the shore.

The sun is sinking, a gull calls, and the reef makes no score.

But in the morning there is no sea, no ship, and no fog. 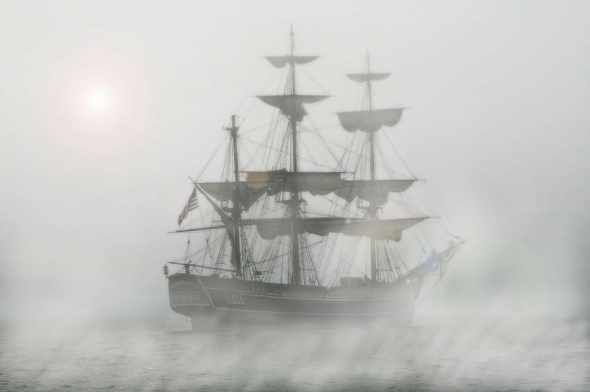