When the Parrot was Silent.  by J.R.Poulter

Perched outside upon a ledge,

“The wizard’s conjuring with words,

Some are wise and some absurd.

Tell us parrot what you’ve heard?”

Parrot, on his perch all day,

Hadn’t very much to say

But was noisy anyhow.

Parrot made a frightful row!

Showed off to his birdie friends.

Till the wizard hit wits END!

Parrot through the cage bars peaked,

Opened wide his beak to SQUAWK,

Found he could no longer talk!

Moral is, when wizards speak,

Wise birds seek but to be taught,

Say not a word unless it’s sought… 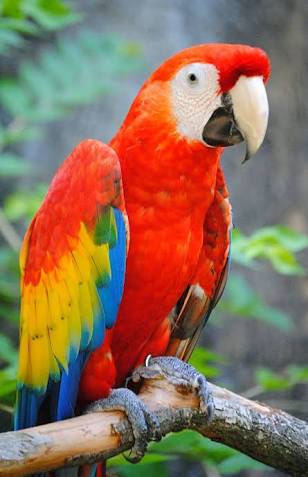