THE YEAR OF THE MALE METAL RAT

Not only the Year of the Rat – not that!

It’s the Year of the Male Metal Rat.

Rats like hard work and their focus aims out

They prefer to be active, they don’t like to doubt.

They’re powerful and strong like the blade of a knife

They have rigid opinions on money and life.

Boy Rats are clever and quick to adapt

Their houses are tidy, all things in their place

They care for their families with prudence and grace

Boy Rats are creative and keen to advance

They have good ideas but don’t seize the chance.

Rat is the first of zodiacal years

*He tricked the Ox and jumped over his ears!

They’re liked by most and they’re usually kind

Rat may design buildings, his detail is fine

They’re gifted with brains but say things that may hurt

Rats tell you the truth but sometimes sound curt.

As workers in teams they’re not at their best

*according to myth the Jade Emperor decided to allocate the zodiacal years by the order in which the invited animals arrived at his party. Rat tricked Ox into giving him a ride and when they reached the finishing line Rat jumped over his ears and claimed first place. 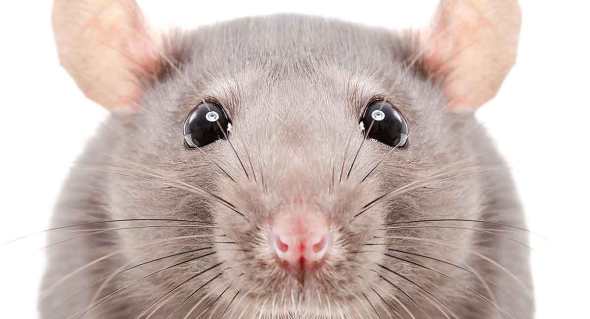