I need to write a poem but I don’t know what to write.

I want to write a poem but my brain’s put up a fight.

It’ll let me write my poem. Boy, I really wish it would!

If I make a cosy spot for it with lots to keep it busy,

I can grab my pen and paper, and then write until I’m dizzy. But…

My brain is much too clever. It sees right through my plan.

And I say ‘Good idea!’ And I’m heading out the door

When I realise that old brain of mine has tricked me like before.

So I go inside and sit back down and try to start again.But…

This brain of mine, this bane of mine, jacks up with all the strain.

It says ‘But you’ve got other jobs more pressing. Let’s do them!’

But I say, ‘Come on Brain Box. The other things can wait.

Again my brain’s protesting: ‘A poem takes too long!

It’s tricky with that rhyme and stuff. I’ll get the rhythm wrong!’

And now we’re on to something: my brain is filled with fear.

So I coax it very gently and I tell it that I’m here.

I tell it that together we can get this poem done,

That even though it seems quite hard it might, in fact, be fun.

But still it kicks and screams a bit, and finds one more excuse.

So I chase it, and I pounce on it! Who let this brain run loose?!

And then at last I realise that this brain is mine to tame.

It’s mine to take control of. I can stop its silly game. So…

I shock it into action. Yes! I take it by surprise.

And here, before its noticed, is my poem! 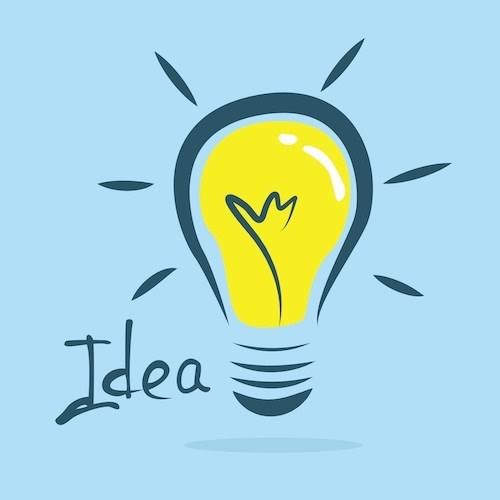