Satin Bower Birds arrive in south eastern Victoria at the beginning of Autumn. They are attractive birds with brown and green feathers and a pattern like fish scales on their breast. The male bird, however, is a shiny, satin like blue-black.    The male is very elusive, seen only occasionally flitting through the under storey. He spends the entire winter building and decorating his bower with found, or stolen, blue or shiny objects.

In the Autumn they arrive,

Resplendent in browns and green

But the elusive male will shyly hide

In his shining blue sateen.

With treasures stolen – or maybe found –

He’ll decorate the ground around.

When the bower – having reached perfection,

Is to the females satisfaction

They will all depart –

Leaving the bower to fall apart.

When the days shorten and the fogs roll in,

The birds will return and begin again.

I used to throw a Frisbee,

But it would never come back,

Billy Joe would make it worse,

One day I saw a programme,

There it was, the boomerang,

Thrown with so much ease.

The magic of the boomerang,

When thrown it comes back,

Searching down some track.

It took a little time to learn,

But I’ve got it in the bag,

My boomerang is kind to me,

It returns, I shouldn’t brag.

What a wonderful toy is the TARDIS.

So much stuff it can hide,

do you think it’s a

Or would that depend

on inviting some friends …

and whether we’d need any sleep?

there are infinite things

It has so much appeal,

for a toy that’s not real …

let’s imagine instead that it’s true!

The time-travelling box in “Doctor Who,” called the TARDIS, is easily the coolest part of the show. It’s capable of travelling any direction through space and time — so it can visit any planet at any point in history.s a modal window.

Characters in “Doctor Who” are always amazed by its unassuming appearance (it looks like a blue police box from the 1960s) and that it’s much bigger on the inside than it is on the outside.

But what we really want to know is how does it work, and when can we have one?

Physicists Ben Tippett and Dave Tsang actually wrote a paper about how TARDIS time travel might be possible. Tippet and Tsang propose that the TARDIS moves as a bubble of space-time back and forth along a loop of time.

If you connect a bunch of those loops, then the TARDIS could move to any point in space and time, just like it does in the TV show.

The paper is called “Traversable Achronal Retrograde Domains in Spacetime.” Yes, the acronym spells out “TARDIS,” and yes, they named their proposed space-time bubble that on purpose.

Tsang and Tippet also claim they work at the Gallifrey Polytechnic Institute and Gallifrey Institute of Technology (Doctor Who is from a place called Gallifrey). But in real life they’re physics professors at McGill University and the University of British Columbia respectively. Basically, they are awesome Doctor Who fanboys.

How would it work?

Einstein’s theory of general relativity tells us that space and time are not separate — they’re wrapped up in four dimensions. There are three dimensions of space (up-down, left-right, and forward-backward) and the dimension of time (future-past). Together they combine to create the fabric of space-time in which all the matter in the universe exists.

Massive objects, like stars and galaxies, stretch and curve this fabric into themselves. Physicists don’t really know how space-time warps, but it’s theoretically possible to fold one of those curves back on itself, creating what’s called a closed time-like curve (CTC). 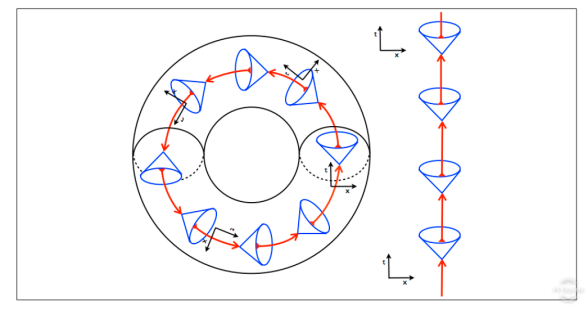 The objects inside the loop in the graphic are called light cones. Light cones mark the boundaries of space-time that any one event (like the burst of light from a supernova explosion) can reach.

For example, imagine you’re standing at the red dot in the diagram below. Time is on the y-axis (left) and space is on the x-axis (bottom): 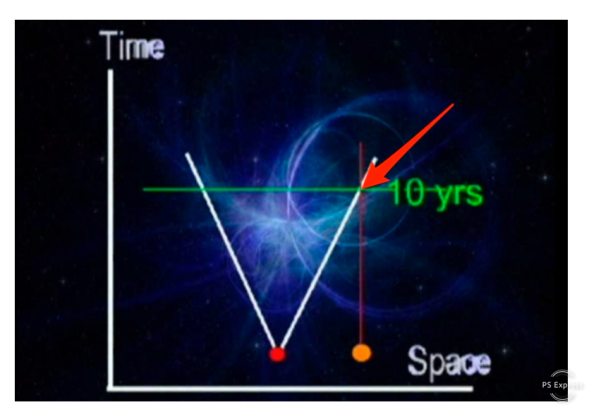 The area enclosed by the white lines is everything you can see without travelling at the speed of light. If a star exploded 10 light-years away from you (orange dot), then it would take 10 years for light from that event to reach you.

If the TARDIS/bubble of space-time entered into one of those loops, it would be possible to travel backward and forward through space and time.

It would look kind of like the following graphic from Tippet and Tsang’s paper. (It’s obviously the TARDIS and Amy Pond from seasons five, six, and seven.)

No world-saving space traveller would be very effective just travelling in a circle. So Tippet and Tsang outlined a mathematical formula to chop up different space-time curves and splice them back together; basically, a way to form tunnels that could transport you to any time and place

In later episodes, where the Doctor travels into the future, the space-time vortex in the opening credits appears red instead of blue.

Fans speculate that’s because light emitted by an object moving away from a viewer (perhaps into the future) shifts toward longer wavelengths. I.e. As the object moves away, the wavelengths of its light stretch out, making it appear more red:

In episodes where the Doctor goes to the past, the tunnel appears blue, since as the opposite happens: When and object moves toward us in space-time, the wavelength of light compresses toward the blue end of the spectrum.

When can I have a TARDIS?

You can’t. At least until we figure out a way to create CTCs and invent a material that can repel gravity and somehow travel faster than the speed of light, then use it to build a blue telephone booth.

Time travel is tricky and full of risky paradoxes — like the grandfather paradox, where you accidentally stop your own birth. And again, physicists still aren’t sure about how the geometry of space-time works. (We’re also waiting for the scientific papers that explain why the TARDIS is bigger on the inside than it is on the outside and how it can instantaneously appear and disappear.)

So for now maybe we should just follow the Doctor’s lead and call it a “big ball of wibbly wobbly timey-wimey stuff” and just enjoy the show. 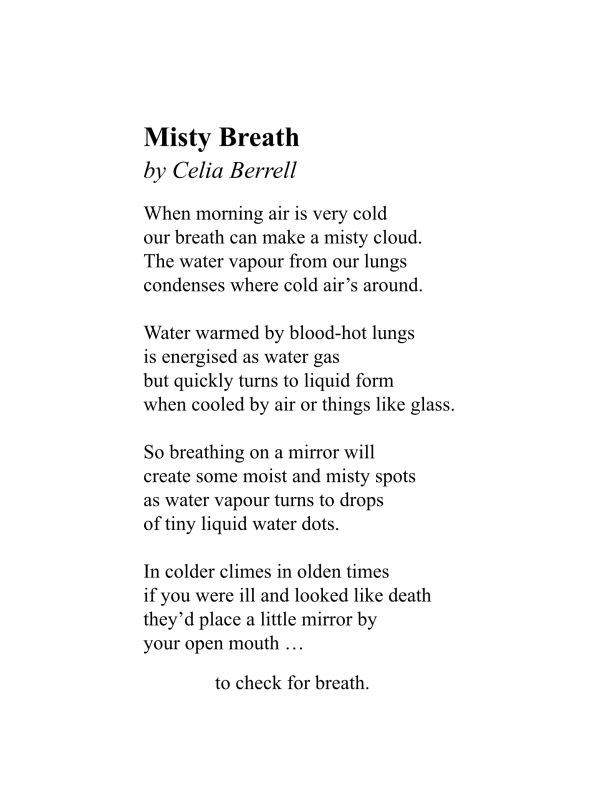 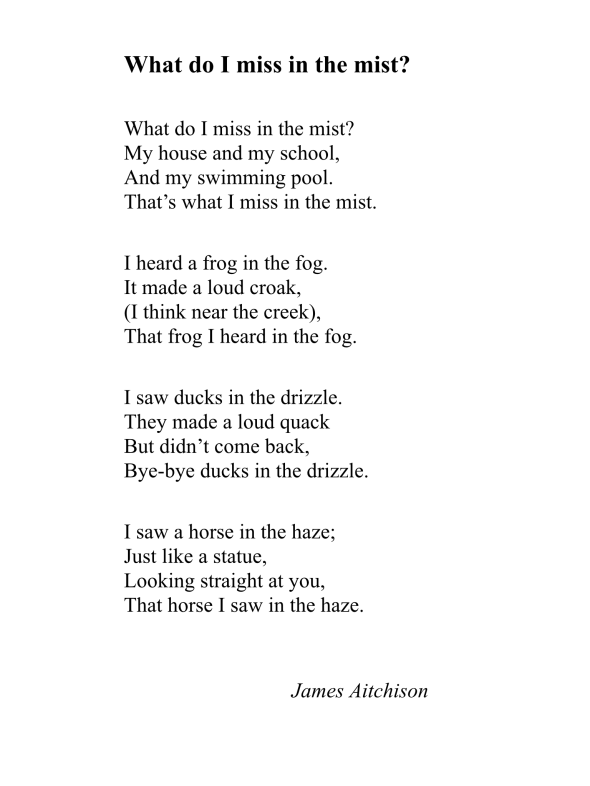 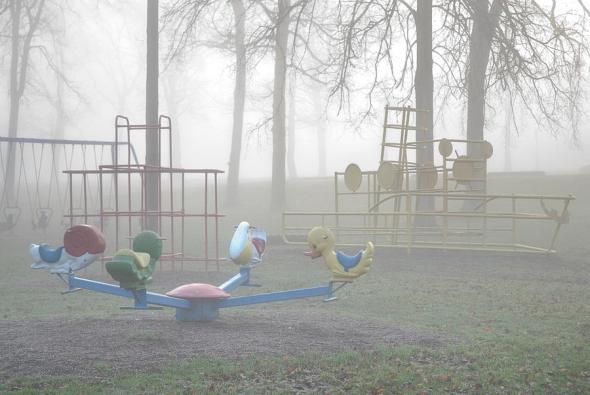 King of the playground,

All the kids slide down me,

As squeals and laughter sound.

Many things have been replaced,

However, I’m still there,

And lots of little bottoms,

Still slide down without a care.

Green Thumbed in the Garden  –

Looking through fog
like pea-green soup
The world is hazed with peas
Both ever-green and bare branch trees
are tinged like pea-soup seas
Swirling, swishing
in this day’s breeze
Dancing and
swimming some
Pea-soup fog has drawn me
Has coloured me in . . .
the colour of my gardening thumb

Thinking of our poets in Victoria.

It’s only been a week,

But it wasn’t found.

Now resigned to it,

Life is so restricted,

Going for a walk,

A little shopping too.

The rest of the time,

A prisoner at home,

But it’s not that bad,

If you are not alone.

That is the decree,

If you’re with family.

It’s very hard for those,

Who do it on their own,

No one around them,

They too need support,

And in these current times,

For those less fortunate,

Being on their own,

Let’s help them to survive,

And be there on the phone. 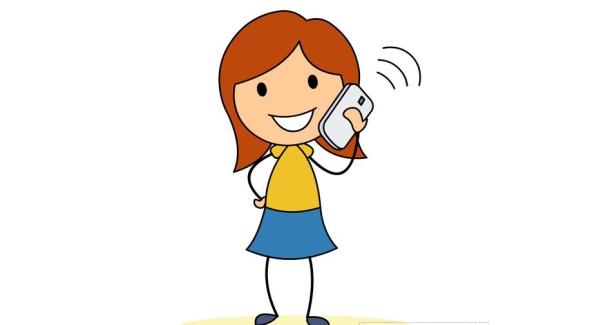