Please read below information on a short story competition.
How about you give this a go?
Cheers

There will be two prizes: first is $1,000 and second is $500. The word limit is 1,500 words. Entries close on 31 October 2020. The fee is $10 per entry payable through PayPal or cheque payable to Di Bates. A long list of twenty will be announced in Buzz Words on 15 Novemberand the winning entries on 1 December 2020. Terms and Conditions and downloadable entry form can be found on the link http://www.buzzwordsmagazine.com/p/2020-prize.html 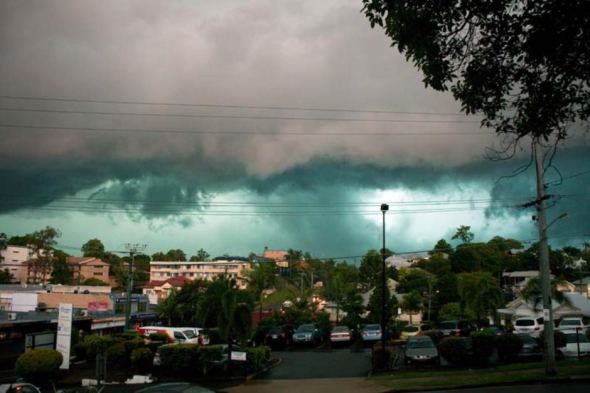 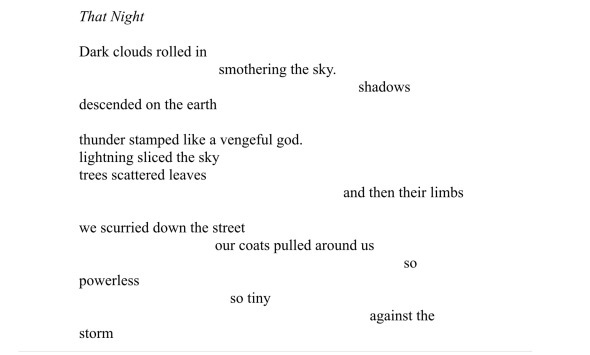 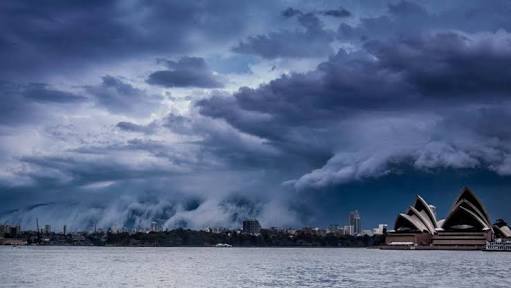 I was a golden dragon

The kiss of grasses brushed my ankles

And then I rose into the sky

Where I cavorted at first

a wondrous lilting shape that those below

Golden and crimson I lapped the world

all things revolved around me

I owned the day

Shattered it with my beauty

And my gigantic roar.

yesterday was a dream

and now I am but a mere child

my mother standing over me

with her many demands 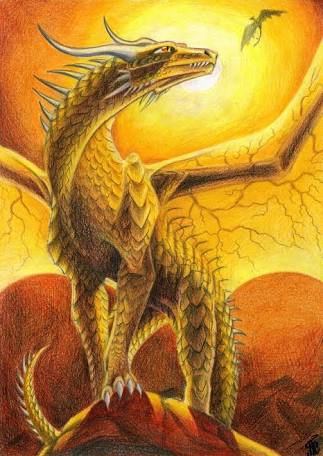 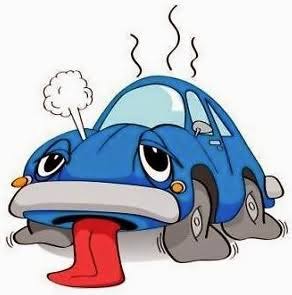 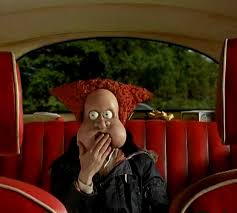 Dancing the tune of the breeze
She lifts her coat sleeves –
And freezes as if in prayer
To breed in the shady leaves;
Green confetti in air.

On the rib-case underneath –
A waxy seam of leaf,
Tiny eggs, colour of cream
Are stuck with butterfly paste.
Blue lady lifts as a dream,
Leaving them, to hatch or waste.

Who knows where she goes
Blue butterfly mother?

The Yarn of Shaun the Sheep

Two Tasmanian farmers have found what they hope to prove is the world’s woolliest sheep. They believe it has been wandering wild for six years and never been shorn.

Peter and Netty Hazell discovered the animal, nicknamed Shaun, wandering on their farm and decided to take him in.

You ought to hear the yarn the folks are spinning

now the news is out both far and wide

about the Tassie wonder from down-under –

our Shaun the Sheep, the nation’s woolly pride.

Now Shaun was just a lamb six years ago

when fire came blazing near his eastern farm

and Shaun thought “Yikes! It’s time to do a runner.

If I stay put I’m sure to come to harm.”

So off he went to wander through the mountains

and live a lonesome life beneath the trees.

He didn’t fancy staying to be roasted.

He thought the better option was to freeze.

But no, he didn’t freeze. His woolly fleece

grew thicker by the day as he went west

and Shaun the Sheep became a walking doona

(a first-rate one – merino at its best).

and as the days and months and years went by

that fleece became so big it swallowed Shaun.

But then it chanced that Pete and Netty Hazell

were driving in their ute one autumn morn

and saw that fleece – or was it someone’s doona? –

abandoned in a hedge beyond the road.

They went to have a look. The doona bleated.

“Hey Pete! There’s something living in this load!”

Then sure enough they saw that doona move.

And as these folks were kind and tender-hearted

they took the creature home to sort it out,

and since that day the three have not been parted.

For Shaun the Sheep has learnt to live in style

and changed his name to Shaun the Superstar,

for Shaun was shorn and now he is a legend.

That fleece of his is famous near and far.

The Aussie owners say his wool is destined

But if you check what’s told around the campfires

you’ll find an even better story-line.

It seems that in that famous Aussie fleece

there lurks a kind of magic super-power

it keeps on growing bigger by the hour.

The latest count is now at thirty-five

that yarn could make (if someone keeps on spinning)

the right stuff for an emperor’s new clothes?

An irritating grain of sand

or pesky piece of grit,

it slips inside the oyster shell

and finds a place to sit.

The oyster greets the irksome pest,

confronts it face to face,

bestows it with a soft caress,

How wonderful our lives could be,

how great for me and you

if we could tackle obstacles

the way the oysters do.

We’d gather all those gritty bits

that grind in vicious swirls

then smooth and sculpture each in turn

to shape a string of pearls.